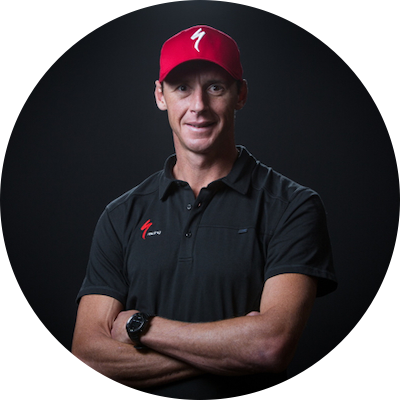 Conrad Stoltz, aka the “Caveman” is an exceptional triathlete from South Africa. He’s a powerful man and humble dad of three kids, Zena, Zander and Zoe.

The first ten years of his career he lived hand to mouth, sleeping on park benches or in police stations as he came straight out of Apartheid and without a sponsor he actually couldn’t afford to compete on that level globally. He had to win to be able to eat!

Through visualisation Conrad is able to disassociate his mind from physical pain and enter flow or peak state during competition.

“The hardest thing I have ever tried to do was to truly, truly emotionally connect.” Conrad Stoltz, 10x world champion, 2x Olympi…