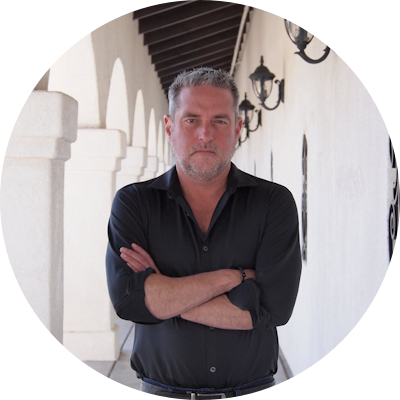 Jason has since brought an organisation to life called chooselife.org and is on a mission to end teen suicide by the year 2030. He has also produced a documentary on teen suicide called "Tell My Story".

#8 Jason Reid on his son's suicide and teen suicide

This session is very powerful and intense. Jason Reid is 52 years of age, he is married and has three children. Last year his fou…