Michael Caito is the new owner and CEO of Management Action Programs, Inc. (MAP). A visionary, nose-to-the-grindstone leader, Michael’s entrepreneurial roots date back to the early 1990s when he joined two partners in launching Restaurants on the Run with
a mere $6,000. Michael spent the next 20 years building that business through a strategic lens, adopting MAP’s accountability system along the way. When the company sold in 2015, it had scaled to 10 markets, 600 people and $40 million in revenue (it was valued at 12x EBITDA).

A self-taught business student, Michael practices proven management methodologies. Known as a “metrics guy,” he’s big on data, using it to measure progress and get breakthrough results. He also thrives off sharing lessons learned. A member of Entrepreneurs’ Organization for 20+ years, he’s served as a past Global Chairman and traveled to about 30 countries, engaging with countless company owners and organizations. Michael is also active in the Young Presidents’ Organization (YPO).

In December 2017, Michael purchased MAP, the very company that helped him so much over the years. Now at the helm, he’s set his
sights on developing MAP’s people and expanding its footprint globally.

The father of three boys, Michael coaches their athletic teams and yet still carves time out for himself to exercise regularly and
mountain bike and surf whenever he can. 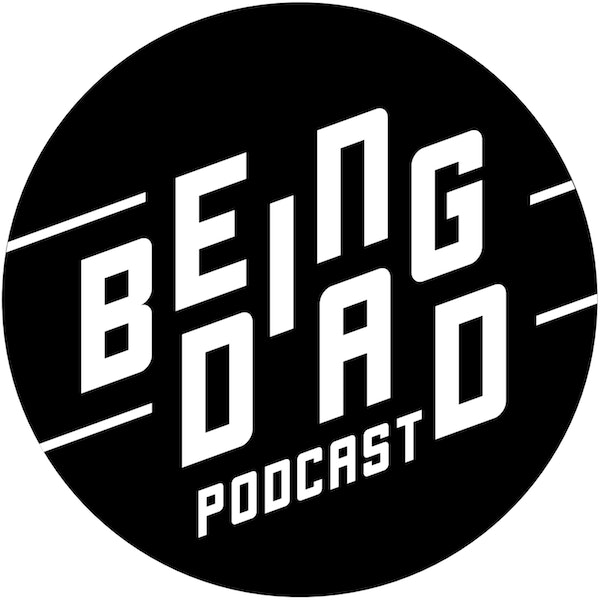