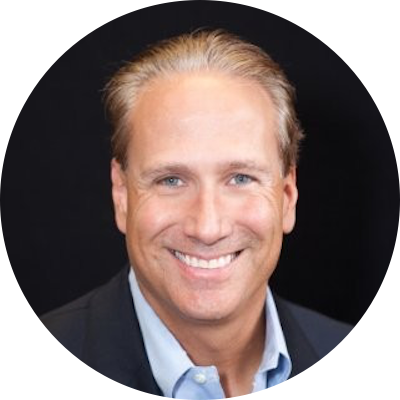 Todd Palmer became a single-parent at the age of 24 in a time where chances for getting custody for fathers was around 1% in his hometown Detroit, Michigan.

Having brought up his son as a single dad, today, in his fifties, Todd has become a step-father to a ten-year-old girl.

He filed for personal bankruptcy at the age of 25 as he had spent all his money on the custody court case.

He started his business at 28 and went from struggling entrepreneur on the brink of bankruptcy with $600,000 debt to making the INC 5000 as one of America’s fastest-growing companies 6 times.

26 Being a single dad, step dad & entrepreneur with Todd Palmer

Todd Palmer became a single-parent at the age of 24, and recently, now in his fifties, Todd has become a step-father to a ten yea…