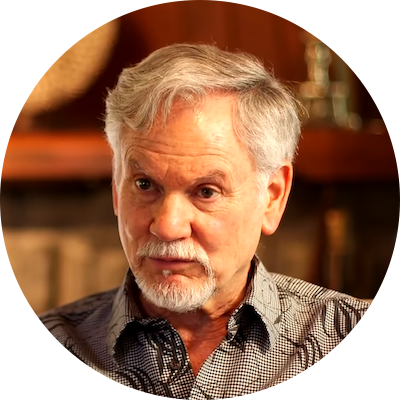 Warren Thomas Farrell is an American educator, activist, and author of seven books on men's and women's issues.

All of his books are related to men's and women's studies, including his March 2018 publication “The Boy Crisis”. Farrell initially came to prominence in the 1970s as a supporter of second wave feminism; he served on the New York City Board of the National Organization for Women (NOW).

Although today he is generally considered "the father of the men's movement" he advocates for neither a men’s nor a women’s movement but a gender liberation movement. Warren chairs the Coalition to Create a White House Council on Boys and Men amongst other things to influence change.

Warren Thomas Farrell is 77. He is an American educator, activist, and author of seven books on men's and women's issues. All of …