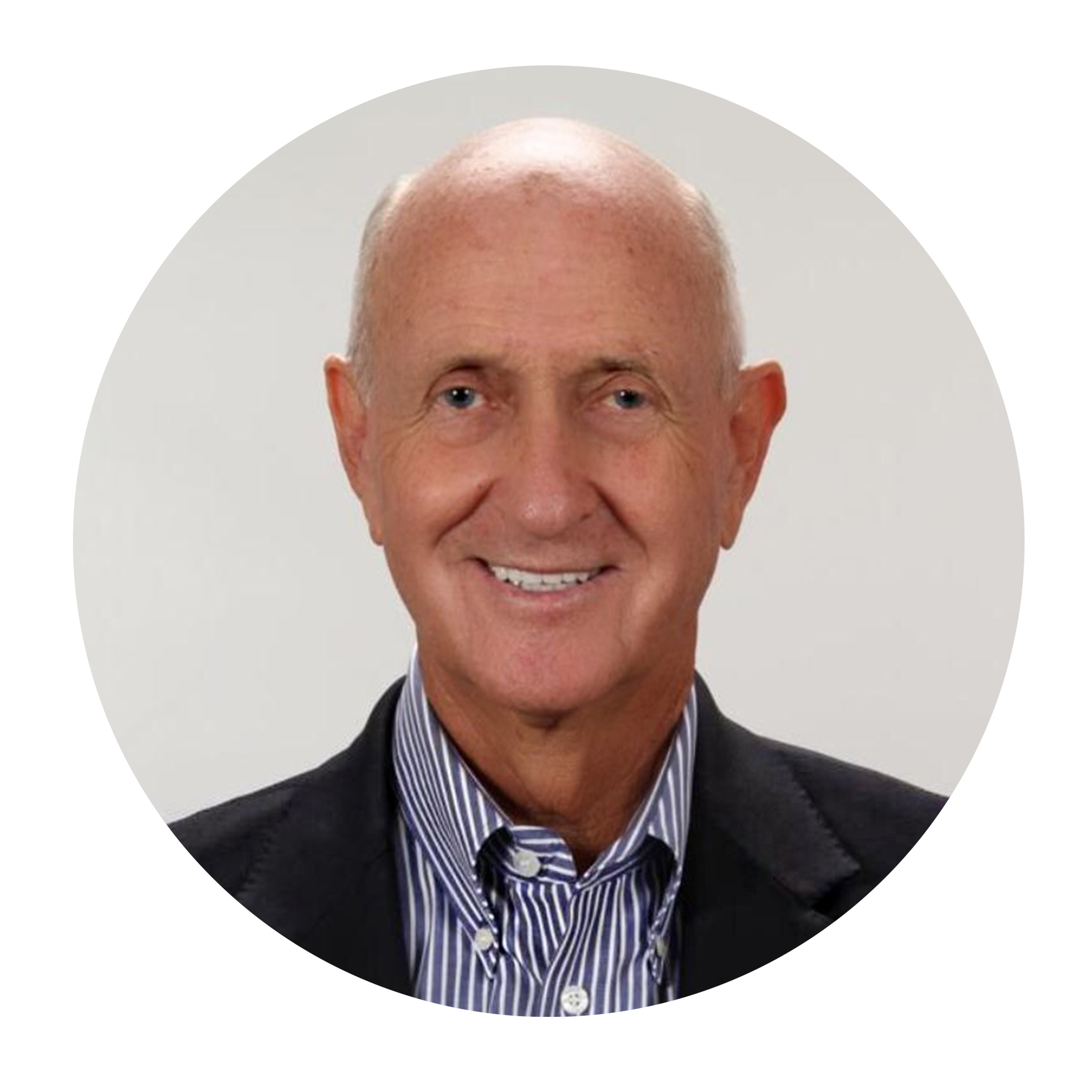 My next guest, Warren Rustand, is an inspiring leader, a business man and of course a Dad. He has seven children and nineteen grandchildren. This session is truly impactful and to this day I have never met another Dad as clear and focussed as Warren. Warren is 77 today he is an ex-NBA player, a White House Fellow and later served as White House Appointments Secretary to the U.S. president. Warren is the past chairman of the World Presidents' Organization and various other impressive things.

In business, Warren has listed numerous times, sat on many boards and has led big companies. Despite all of this, his true passion is family and this is where his main focus lies.

The session is a profound share of experience and wisdom by a seasoned Dad and family man with defined priorities and clarity of vision. In this episode Warren takes us through his learnings of as a father and husband. He explains his family mission and vision system and tells us how he managed to create a successful family that shares their lives on a multi-generational farm today.

Warren gives valuable practical advice on parenting and marriage. He runs us through his value and belief system, clear overarching principles, priorities and how he drives & achieves positive results in his family life.

The most powerful takeaways for me as a dad where:

Links from this episode: 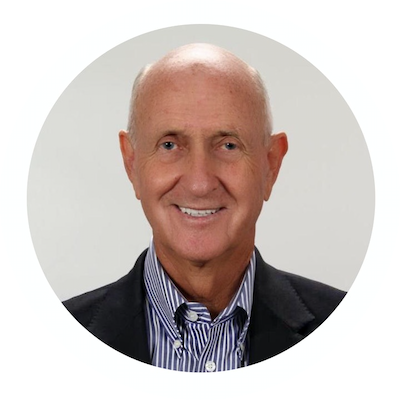 The common thread that permeates Warren's Rustand's experience is one of vision, strategy, and executive leadership, and achievement. He has created, led, and grown many successful private, public, and not-for-profit entities. He has a passion for
family, entrepreneurship, public policy, and community.

Warren is the former CEO of Providence Service Corporation (NASDAQ; PSC) a $2.1 Billion social services and healthcare company. He was previously Managing Director of SC Capital Partners an investment banking group. Warren was Chairman and CEO of Rural Metro Corporation, a $600 million, publicly traded emergency services company. He also served as Chairman and CEO of TLC Vision, the world’s largest Lasik eye surgery company. He has served as Chairman/CEO of 6 other companies.

He has served as a member of the Board of Directors for over 50 public, private, and not-for-profit organizations. The range of these organizations is from multibillion dollar public companies, to midsize, early stage, and startups. As CEO he has helped take three companies public, two of which are among the largest in their industry.

In 1973 Warren was selected as a White House Fellow through a nationally competitive process. He served as Special Assistant to the Secretary of Commerce and co-led the first ever Executive Level Trade Mission to the Soviet Union. He joined the staff of Vice President Ford on the day he was sworn-in. In August of 1974 when the Vice President became President, Warren was asked to serve as Appointments Secretary and Cabinet Secretary to the President.

In furthering his interest in community service and public policy, Warren created a seminar in Washington DC., titled "Public Policy and the Private Sector." For 30 years Warren chaired this event which invited CEOs to meet with the highest level people in government, media, and lobbying. Over 4500 individuals have participated in the Seminar.

Warren has served as the Global Chairman, of the World Presidents Organization, a group of 10,000 CEO’s in 100 countries. He was also co-founder and global Chairman of L3, a worldwide leadership group, which is focused on one’s contribution during the second half of life.

Warren is the co-founder and Dean of Faculty at the Entrepreneurs’ Organization’s Leadership Academy in Washington DC. Warren is a frequent speaker on subjects of: leadership, business, families, and personal development.

Warren received his undergraduate and graduate degrees from the University of Arizona. He has been the recipient of many honors and awards including: The Visionary Leadership Award, the Distinguished Citizen Award, and the 25 Year Achievement Award, election to the Sports Hall of Fame, the Robshaw Award, named a White House Fellow and Father of the Year in his hometown.