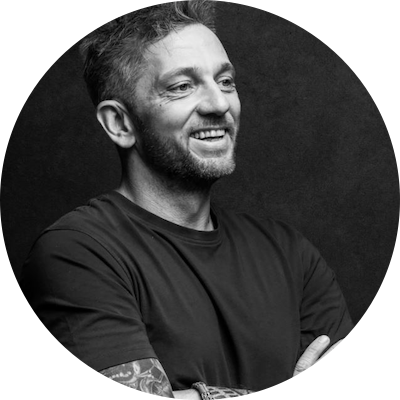 Richard is the founder of presentation powerhouse Missing Link, as well as the co-founder of 21Tanks, HumanWrit.es and The Sales Department.

He has written three books; Legacide, Boredom Slayer, and Story Seller. He was voted top 40 under 40, and top 300 South Africans to take to lunch.

Mostly though he's a husband, father, son, brother, and uncle. Richard has spoken in over 30 countries on six continents and works with executives and speakers around the world, helping them deliver unforgettable presentations that activate audiences and generate income.

Richard is 45, he is married to Jess and has two children from his first marriage. His son Callum who is 17 and his daughter Bailey who is 12.

35 Rich Mulholland on becoming a dad after divorce, winning the stepm…