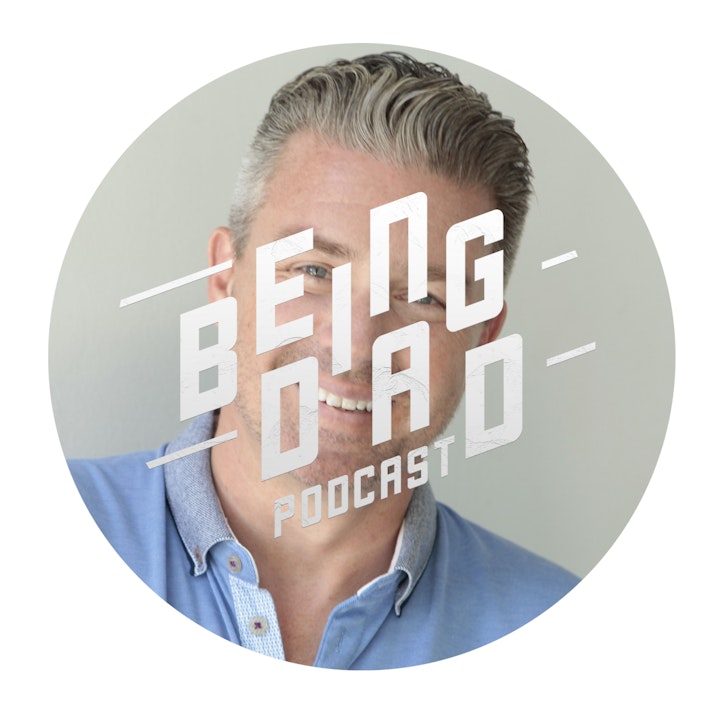 Andrew Shortell is a dad of two children. Him and his wife lost their son Tristan at 4 months back in 2014 and where accused of shaken baby syndrome in the aftermath. The accusation was only cleared after many painful months and obviously the whole situation was beyond traumatic.

Andrew takes me through what happened that particular night when they lost the baby and he shares how he managed to cope with the whole situation. The session is very powerful and sad. Andrew told me afterwards that he feels this could be the starting point for his own healing. I truly wish this for him!

Despite the tragic story somehow they got through and with the arrival of their third child managed to turn their life back into a positive and happy outlook. This was awesome to hear! The session with Andrew left me thoughtful and inspired.

The most powerful takeaways for me as a Dad where:

Professionally Andrew is a Washington, D.C. based live event producer and film director.

Please share this episode of dadicated.com with other dads and moms and leave a rating and review. Thank you! 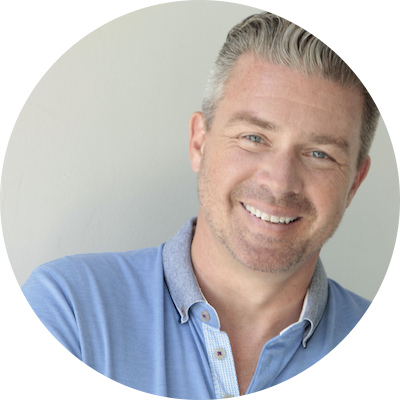 Andrew is a Washington, D.C. based live event producer and film director. After moving to the United States after culinary school in England, he embarked on a highly successful career in catering and event production, managing high-profile events Washington, Los Angeles, New York, Rome, Barcelona, London and Paris.

As Vice President of Global Events at Discovery Communications, he has produced such notable events as Discovery's Upfront, US Hispanic Upfront, Velocity Network launch, Bear Grylls Premiere London, and hospitality events at the French Open. Most recently, with Silver Lining Design Group he leads the team with a focus on recruitment, business development, and marketing strategy.

Looking to broaden his horizons in the creative field, Andrew attended the New York Film Academy in Los Angeles where he directed and produced several critically acclaimed short films including "3 Minutes" and "Pull". His first feature "PSYCH 9" starring Cary Elwes, Sara Foster, Michael Biehn and Gabriel Mann, premiered in 2010 in theaters across the UK. Distributed internationally by Universal Pictures and in the US by LIONSGATE Home Entertainment, PSYCH 9 also ran on SHOWTIME and THE MOVIE CHANNEL.